How to develop skills in music production 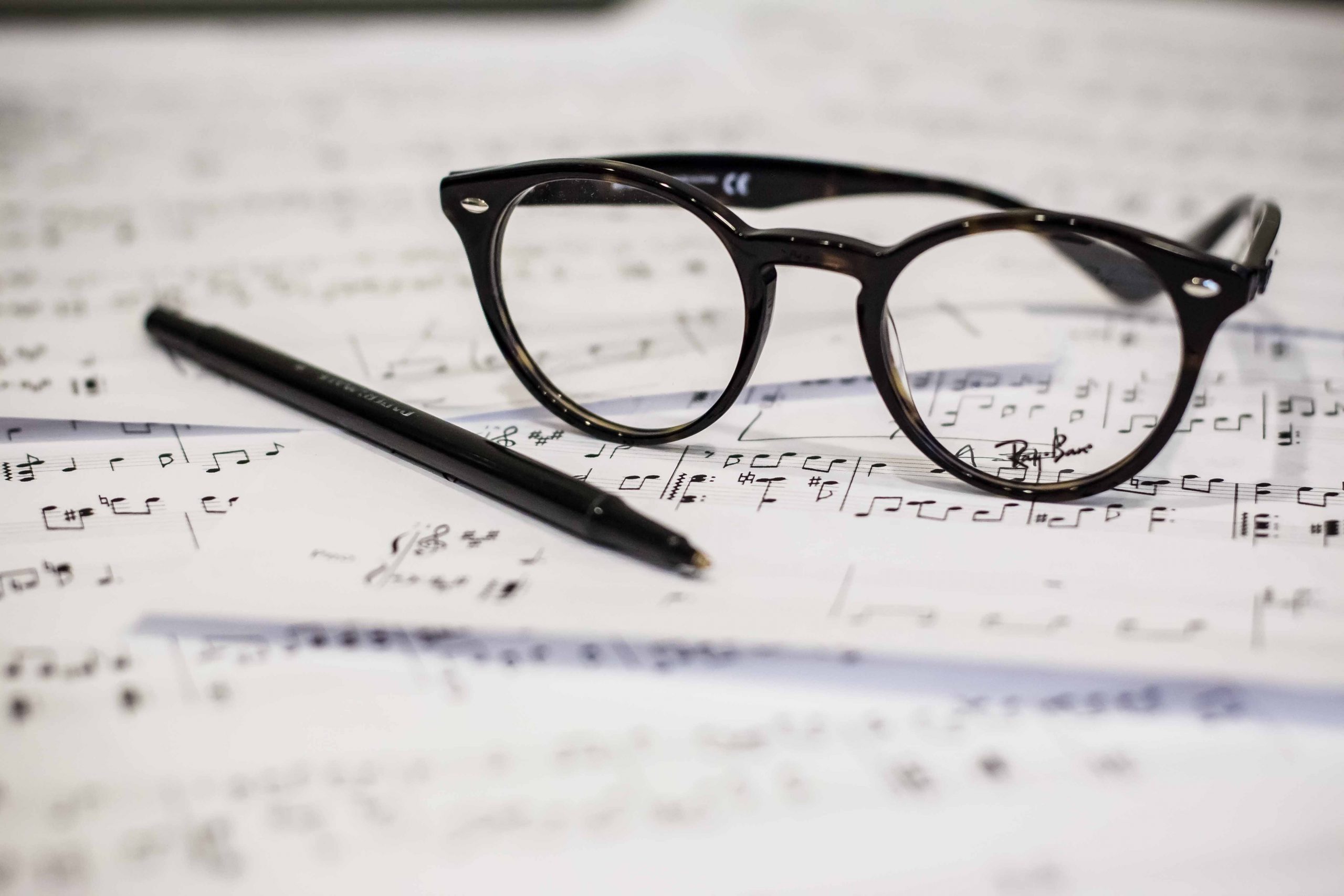 For a while now I’ve been putting off continuing with my musical endeavors. While I’ve been busy working on the business side of my music career, such as setting up websites and promoting my current catalog of music through Facebook marketing and other marketing avenues.

I must admit that I have a bit of writer’s block, which is really not a block but a writer’s fear. The music that I have been exploring lately is different from my old musical styles and I don’t know whether it will be as good as my previous music. At the moment the highest rating song that I’ve produced on my own has scored a 6.5 while my highest rated song of all time is a 7.4.

It will take time to develop my music production skills in order to create higher-rated songs and more beautiful arrangements. The only way that I’m going to achieve the results I want and the quality of music that I desire is to practice making songs, over and over again.

Of the last four songs I’ve created in my home studio, one has proven to be a song that I can stand behind. I’m actually thinking about releasing it except that it’s very different from my current catalog and has no vocals or lyrics, it’s instrumental.

So to get to the meat of it, this is what I’m trying to do: I want to develop my music production skills to a standard that I am releasing a high-quality song every two months.

I’ve developed a plan to do that.

I’m developing my musical keyboard playing skills by signing up with Playground Sessions. I have used their service before and am at the final stages of the rookie lessons. In electronic music production, I’ve noticed midi and the use of a keyboard can create an astounding number of sounds and instruments.

Although I’ve spent most of my career developing my guitar skills I believe that further enhancing my keyboarding skills will greatly play into my ability to create more complex music. To boot, I actually love playing the keyboard, as much or more than playing the guitar!

The next step I’m going to follow through with is developing my sound design skills. Since I’m branching into more electronic forms of music the ability to create new and unique sounds is everywhere! Learning how to use a digital synthesizer like Serum can be complicated and there’s nuance to be found in each setting you change. There’s an educational program that I found out about called Syntorial. I’ve signed up for that program and am slowly learning about all the different settings and ways to use a digital synthesizer.

I’m hoping that as I develop my sound production skills and ability to hear nuances in design I will also develop my own personal sound that will combine my past experience with my new skills.

Finally, I will develop my music production skills by enrolling in some of the various educational resources available. There’s an electronic music production course on Coursera, and many individual tutorials on sites like UDEMY that I ‘ve used to get my head around some of the basics on music theory and production.

I actually have a goal of attending a music production school, but that may never come to fruition, so in the meantime, I will be developing my instrument skills, my sound design skills, and my general music production skills until I can reach a point where my music really expresses what I want it too.

While I’m using this plan to develop my skills I will also be creating new music and actually putting those skills into practice. Since I’m not totally new to this type of thing, having recorded in studios with various engineers, and also creating my own music over the years, I’m hoping that my skills will develop within a few years.

We’ll have to see though! For now, it’s one step at a time, Syntorial, Playground Sessions, Coursera, and Udemy.